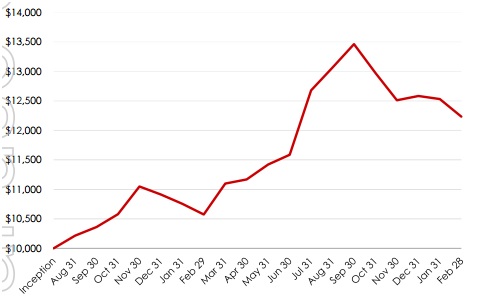 Hi Darrell, Found your blog when researching CMi – thought the same about the benchmark. Interesting michael is buying more shares. Find me on LinkedIn http://amp.smh.com.au/money/investing/money-reader-takes-early-lead-in-first-round-of-new-fourweek-shares-race-20170929-gyr44q.html

Thanks for your comments and good luck in the share race …